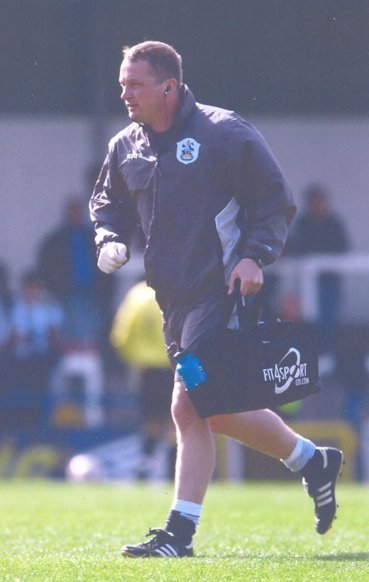 HPC (Health Professionals Council) - The regulatory body for physiotherapists in the UK.

Lee completed a degree in Chartered Physiotherapy at Salford University. Soon after he started working as a part-time physiotherapist at Holme Valley Sports Injury Clinic.

He joined Huddersfield Town as head physiotherapist in June 2003 ending his 18 year professional football playing career to link up with new manager Peter Jackson. Lee quickly introduced new and innovative regimes which reduced the injury list in the first year by half. He established the Treatment Room private practice in January 2007, which was run in conjunction with Huddersfield Town FC. At this practice Lee converted treatments and rehabilitation techniques which were used on the players to the public with great success.

Lee is an integral part of the team of physiotherapists the English Institute of Sport use when GB teams travel abroad for training camps or tournaments.

The Lee Martin Chartered Physiotherapy Practice was opened in August 2008 at the Direct Golf Driving Range located next to the Galpharm Stadium. As the business expanded, Lee moved to the current premises on October 1, 2012. This out-of-town location made the practice more easily accessible to patients in other parts of Huddersfield.

Lee also works part-time with the English Institute of Sport, a nationwide network of sport science and medical support services designed to foster and care for our elite Olympic athletes..

Book your appointment today with an experienced physiotherapist.
Call the Lee Martin Chartered Physiotherapy Practice on 07810 771274.

Dave graduated with a degree in Chartered Physiotherapy in 2010 at Salford University having previously earning a living as a professional football with Bury, Halifax Town, Leyton Orient and Chesterfield. On finishing playing football Dave worked as a PE and Maths teacher in Bradford before leaving to study physiotherapy in 2006. On qualifying Dave worked as First Team physiotherapist for FC Halifax Town before moving on to Bradford City to work as First Team physiotherapist under manager Phil Parkinson.


In 2012 Dave left his role at Bradford City to take up a role with his local club Huddersfield Town FC, initially working in the Academy before being promoted to his current role of Senior First Team Physiotherapist. Dave currently works full time with the First Team squad as the main injury rehab specialist for all First Team players.


David has been working with the Lee Martin Physiotherapy Practice on an evening basis for six years & his specialist approach to treatment & rehabilitation has continued the trend that has served the practice well for many years.


Dave’s hobbies include playing golf and listening to music. 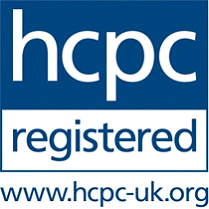 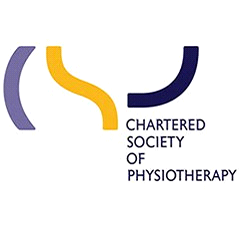 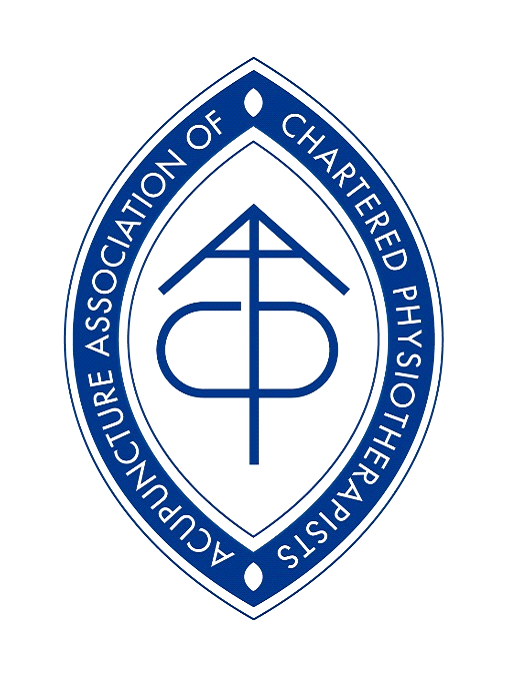 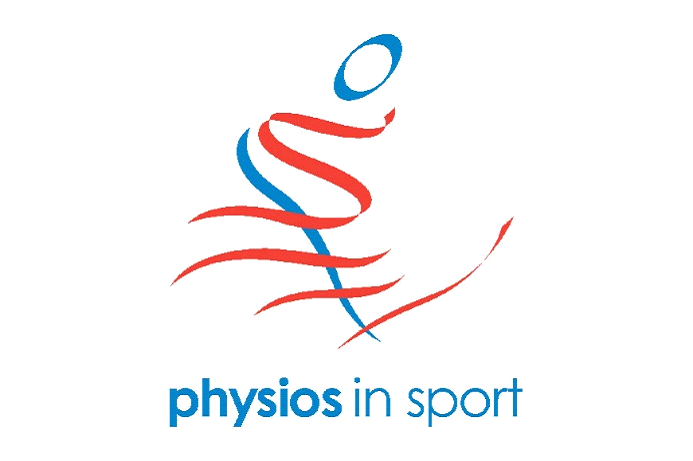